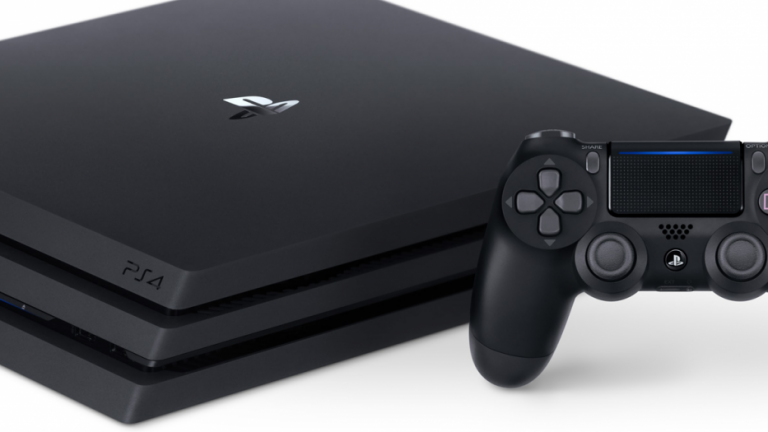 Sony is finally listening to the audience and in PS4 System update 4.50 will have some great features.

If you purchase games online then 1tb hdd won’t last you long as you know it already and now days most of the big games updates sizes are very big.

Witcher 3 has 20GB plus updates which I downloaded and now going to download uncharted 13gb update and the new game fallout 4 update for PS4 Pro will require 58gb, update size of a game.

On PlayStation Blog They posted:

With this update, you have the option to store content to an external HDD. Just plug a USB 3.0 HDD into your PS4, and voilà, you now have more space on the console.

After the 4.50 update you can plug any USB 3.0 hard drive unto 8tb and then you can install games in it or download them directly and the great thing is that all the external installed games will show up on the content launcher of the Home Screen.

Another features of 4.50 update are

Custom Wallpapers now you can set your favorite in-game screenshot as the PS4 wallpaper and you can also edit the image in share factory.

Quick Menu Refresh and Notification list are now improved so they can be more accessible.

Last but not least:

In Settings of PS4 Pro you will find a new feature called Boost Mode this will enable PlayStation Pro to perform better on games that still don’t use full power of PS4 Pro.

Experience improved gameplay, including higher frame rates, for some games that were released before the introduction of PS4 Pro (CUH-7000 series). Turn this off if you experience unexpected behavior during gameplay.

Basically Boost Mode will enable PS4 Pro to run at higher GPU and CPU clock speeds so games can can run on more frame rates, this can cut the loading times and may improve the graphics.

How to Check Ping on PS5 Warzone and Improve