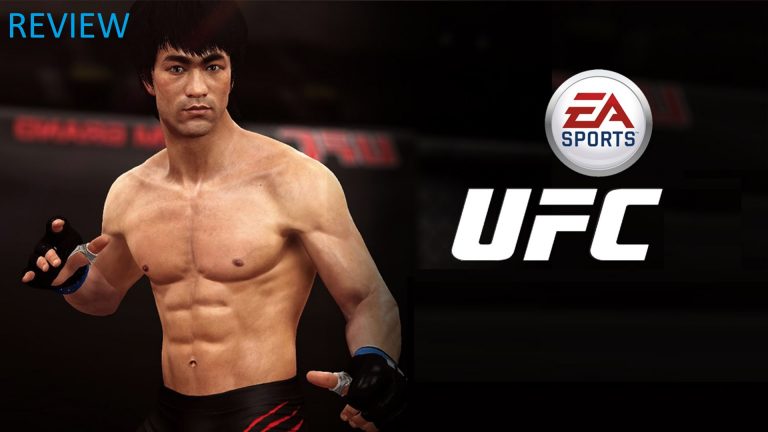 In the starting game presents you tutorial which shows how to do everything.

The Tutorial is good but it does not tell you everything as after tutorial, In first fight i was knocked in 30 seconds but you will figure it out in the next few fights.

I found few AI lacks when you and your opponent both try to punch eachother and both awkwardly miss.

EA Sports UFC AI is Not as Good as Expected

But Playing the game feels real enough as you will notice that how graphically improved this game is and everything is detailed.

In the Career mode you will find much better tutorial and fighting with game’s fighters, which will improve your game experience.

Versus mode is very smooth and easy, MMA Fans will love it and the online is functional and mostly lag-free experience for me.

Tell us what you think about EA Sports UFC in the comments below.