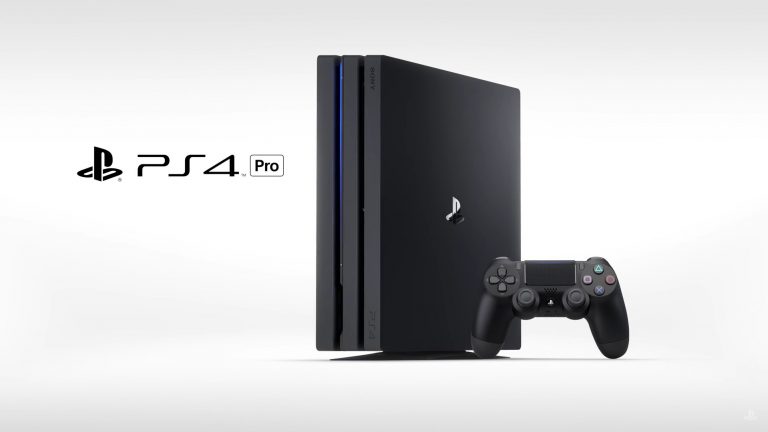 Before E3 2016 Sony confirmed The New High-End PlayStation 4 Version and now Sony has revealed it.

Rumors Were coming that Sony will release the PS4 NEO this year and In the PlayStation Meeting Event they Revealed the new console, it is called PlayStation 4 Pro and it will release in November 10 2016, Yes that’s True.

Andrew House discussed many things about the PS4 Pro and the major features will be 4K and HDR gaming.

Mark Cerny Said Our Vision is to

“take the PS4 experience to extraordinary new levels.” “Our goal is to deliver high-fidelity graphical experiences,”

The PS4 Pro GPU power is doubled if we compare it to PS4,

And it is using AMD Polaris graphical architecture and The CPU clockspeed is also boosted.

I don’t get it 4K console without 4K Blu-Ray Drive Sony? Even Microsoft is offering 4K BD in Xbox Slim.

They also showed some of the games 4K demos running on the PS4 Pro Deus Ex, Spider Man And For Honor, Uncharted 4, Shadow of Mordor, Infamous First Light and Horizon: Zero Dawn.

you have never experienced this kind of photo realism in games.

Current PS4 will support the HDR by Firmware update that is a great thing for current PS4 owners.

On the PlayStation 4 Pro you will be able to enjoy current games as there are over a half-dozen Sony titles Patches in works,

After a patch the game will be able to take the power of PlayStation 4 Pro.

Third-Party Developers are also working on patches for their games to support PS4 Pro.

PS4 digital games or Disc games will run on the PS4 Pro but it can be different in terms of resolution or graphics.

Below is the Full Specs of the PlayStation 4 Pro.

How to Check Ping on PS5 Warzone and Improve