Most Powerful Console Xbox One X (Project Scorpio) For $499 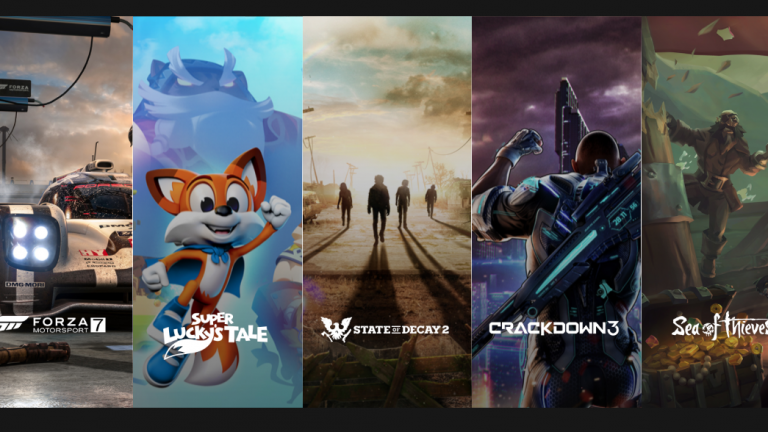 Here is  what matters the Xbox One X was created with the idea of bringing a powerful True 4k gaming machine to gamers.

So instead of just bringing 4k resolution we’re also getting detailed 4k textures that makes everything look so good on PC onto our TV so if you have a 4K TV you will be able to finally game the way you’re supposed to but if you don’t something called super sampling will allow all the latest games to still look amazing on 1080p TV,

Microsoft claims Xbox One X is the most powerful console ever and judging by all the impressive specs under the hood,

It’s pretty safe to say that’s true building to handle all that power is a vapor chamber for liquid cooling in a centrifugal fan,

Which will allow the machine to not overheat and quickly minimize the amount of noise you hear,

And how they were able to cram all the crazy specs inside of this guy I have no idea but they did a really good job and Let’s not forget to mention that it has HDR a super wide color gamut 4K UHD blu-ray playback and even Dolby Atmos for some games and for old Xbox games lovers they announced some backwards compatibility for the Xbox One family so that is going to be really awesome to see.

Microsoft says it is capable of 4K/HDR Gaming with Dolby Atmos support and On 1080P TVs Xbox One X games will look better thanks to SuperSampling.

If you are the few people wondering where does the disk go you put it right in front this is a such a small seamless body,

It’s kind of hard to see where you put in something so simple now in terms ventilation you got your intakes on the sides and the back is the exhaust,

They’ll all be improved in some way thanks to the new hardware whether that 4k resolution or even better textures,

And of course all of the accessories will work here as well and something you’ll notice is that all the I/O in the back is the same like the Xbox One s so if you plan to upgrade all you have to do is unplug everything from the back of your Xbox One S instead of this guy in its spot and plug them right back in super seamless really easy,

That’s something that I could definitely appreciate so it’s pretty safe to sell your Xbox One or Xbox one S and still keep your accessories,

If you’re looking at upgrade to the Xbox One X now something that’s interesting is that,

Microsoft crammed in so much tech and power into this console that it’s smaller than One S but It’s actually two pounds heavier,

There were some great games were announced 42 of them were actually confirmed for the One X 22 being console exclusive I’m pretty excited for Forza 7,

Xbox One X is going to be available later this year November 7th so be sure to mark your calendar and is going to be coming in at $499 so that’s your price point.

That’s about it and Hopefully we see some more exciting news from Xbox One X and Please leave your comments below what you think about Xbox One X.