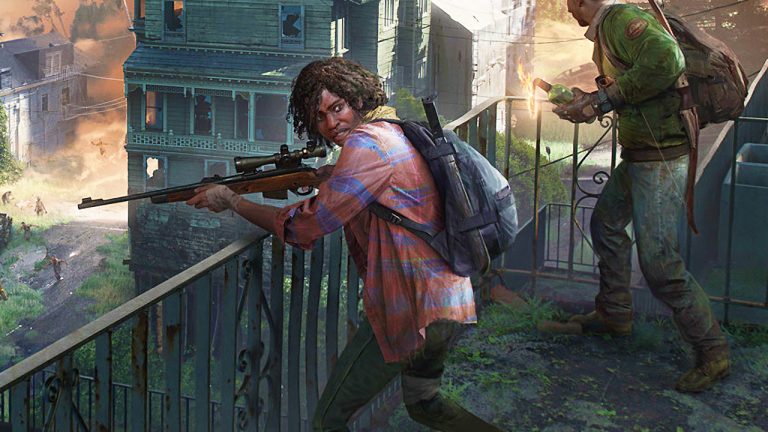 We already know that the Multiplayer of The Last of US is in progress, But Naughty Dog has not revealed anything about it but on the LinkedIn Mathew Seymour, a former environment designer has shared some details about the game.

He does not mention that it is the Multiplayer of The Last of us but somehow it is quite relatable to the Last of Us Standalone Multiplayer.

Here’s what he said:

Worked on an unannounced title and was on loan from Bend Studio. Worked on multiplayer title in a very dense city with lots of detail.

Last of us part 1 is out on Friday for PlayStation 5 with improved visuals but the sad part is the price is $70 which is not good for those who have already played it and it is the only single player game, Also it is in the Development for PC.

Last of Us Multiplayer