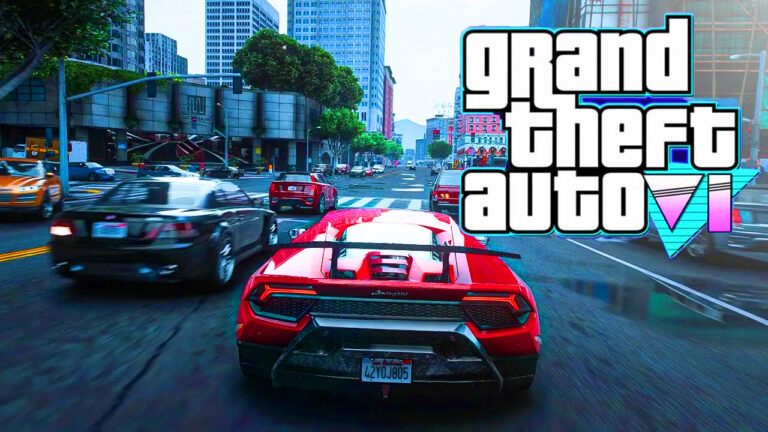 Microsoft has revealed that it is expecting Rockstar games to release Grand Theft Auto 6 in 2024.

Microsoft CMA investigation document states this clearly that Gta 6 is going to release in 2024.

Previously rumors were that the Gta 6 would launch at the end of this gen means 2027 or might be 2029 just like gta v releasing at the end of ps3 and xbox 360 gen.