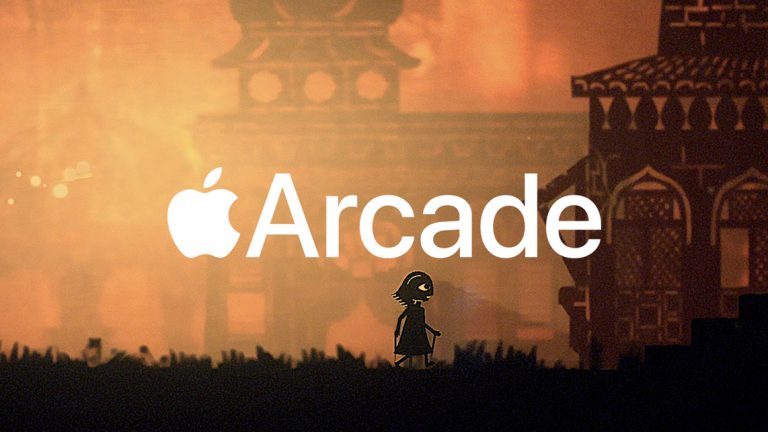 Apple recently announced a new service called Apple Arcade, Basically this service is not anything new it is just like Xbox Game Pass but it will also bring the service for iPhone users means not just only for Mac users.

Apple arcade will launch in Autumn, Apple Arcade subscription will get you access to new and exclusive titles on Apple Devices iOS, Mac and Apple TV.

Currently there are thousands of games in Google Play or Apps Store many games are free to play which is good but free-to-play games have only one problem, Developers offer free games with in-app purchases or ads in games.

Developers do not understand that ads disturb the users and they cannot constantly ignore the ads or sometimes there is a ad of similar game which leads user to new game.

You will just need to purchase the Apple Arcade subscription once and there will be premium games without any ads or in-app purchases.

Oceanhorn was launched on Android and iOS but the new sequel Oceanhorn 2: Knights of the Lost Realm will be launch title of Apple Arcade, Android users will have to say goodbye to the oceanhorn 2.

I do not mean that all the launching 100 games on Arcade will be exclusive or future coming games but if Arcade proves to be reliable service for Apple users and Developers than this service has some great potential.

Apple Arcade titles will be accessible from mobile, desktop and TV. Google Stadia is a cloud service so these two services are not up against each-other but Arcade is focusing providing developers a better platform and Apple users to have premium games in one subscription.

Every arcade game will be playable offline no download restrictions and not only streaming restricted service.

Apple arcade will be hitting 150 countries and pricing is not revealed yet.